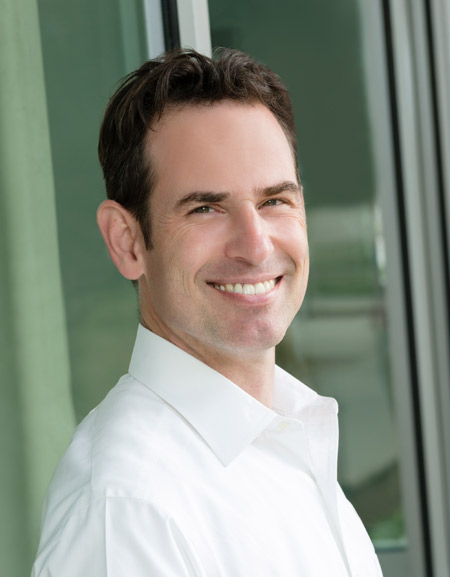 Where were you born and raised?
I was born in New York City, and moved to a suburb of Philadelphia when I was six. I was raised there (plus one year living in Norway) until heading to college in Boston.

What is the one piece of advice you would give your younger self?
Follow your passion and don’t be too concerned with what other people think. It’s normal to run into obstacles, so persevere. You don’t have to get it right the first time.

Describe the moment when you knew you had to go into science?
I’ve always been curious how things work: from my earliest memories of watching the city from our apartment balcony to taking apart everything I could get my hands on. While studying physics in college, I decided that I wanted to study something that would more directly touch on people’s lives and sense of themselves. What better topic than the nearly infinite mysteries of the brain?

Describe an a-ha moment you’ve had in the lab?
I was always interested in sound and how we perceive it, particularly how we listen to and understand the rhythms of language and music. An important moment was when it became self-evident that to truly understand hearing, we would also have to understand moving and the brain circuits of the motor system.

What do you hope to accomplish in the next seven years?
I hope to involve many more people in the work we are doing. We’ll have a detailed picture of how different regions of the motor and auditory systems work together to generate expectation and create our perceptions of music and language. We’ll also have a clearer picture of how the developing brain changes as a result of learning to make music. These models will be useful in understanding why many developmental difficulties are accompanied by deficits in rhythm perception and production, and what can be done about it. It will help us understand the evolutionary changes that made humans a musical and rhythmic species.

What is your favorite TDLC value?
As a newcomer to UCSD the spirit of community and collaboration were values I truly appreciated.